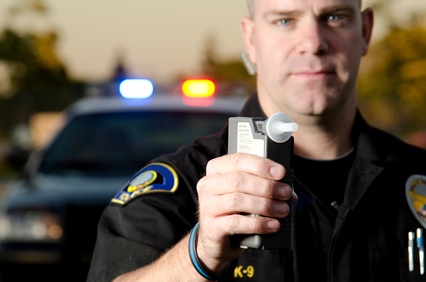 There are winning technical defenses to all of types of DUI and DWI arrest charges, that can get a case dismissed when it can be shown that chemical or sobriety test procedure was not properly followed. In one such example that was covered extensively in the news over the last couple years, a judge threw … Read more 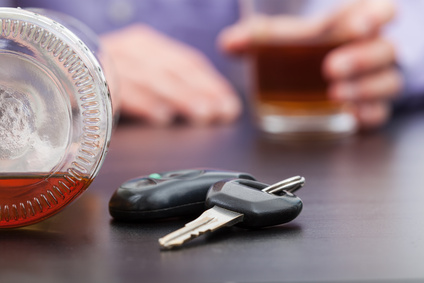 The average Blood Alcohol Content (BAC) for drivers arrested for Driving Under the Influence (DUI) is 0.08 or higher, but BACs can sometimes measure much higher than that. BACs can be so high that it’s hard to believe motorists managed to walk to their car much less drive it. What many might believe to not … Read more

In 2015, a woman was arrested and charged with Driving Under the Influence (DUI) after she collided with a parked car. Later, it was determined that the driver’s Blood Alcohol Concentration (BAC) was 0.10 percent. While the woman had admitted to being an alcoholic in the past and being arrested previously for drinking and driving, … Read more