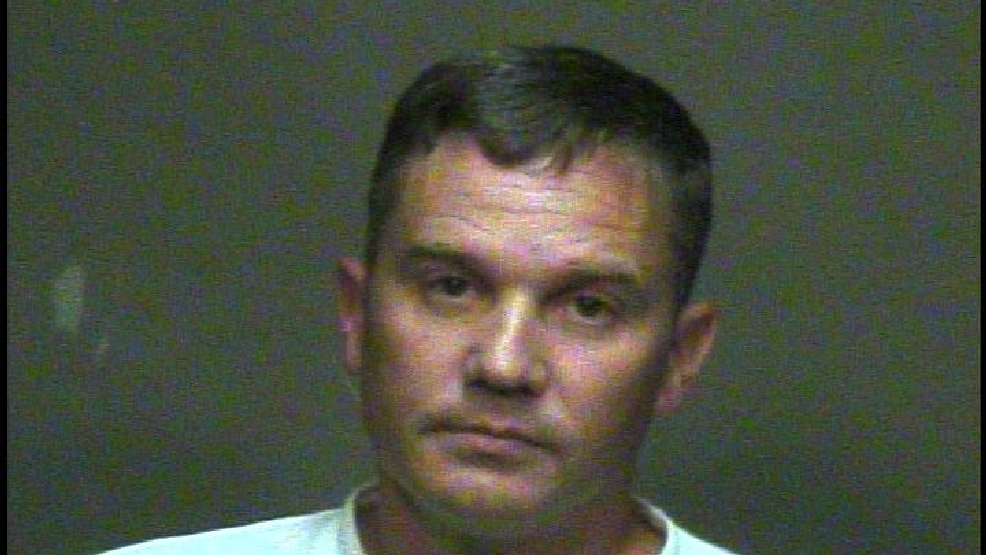 In most cases, drivers who are under the influence of alcohol do not have the skills or control to handle the fines points of driving, but this often does not stop them from trying. Over the course of one month, two drivers in the states of Oklahoma and Massachusetts have attempted to impress their passengers and others by “doing donuts” or making circles with their vehicles. In both cases, these drivers’ attempts to impress others led to Driving Under the Influence (DUI) arrests and damage.

In the state of Oklahoma, a young man was attempting to impress his date after quite a bit of drinking. The driver entered a church parking lot and turned the traction control off on his Pontiac G8T. After performing a series of donuts in the parking lot, the driver forgot to turn the vehicle’s traction control back on – when he sped out of the parking lot, he lost control of the vehicle, causing the car to hit a curb and damage at least one tree along the side of the road. Needless to say, the driver’s date was not impressed as the passenger side of the vehicle caved in, and the driver was later arrested for DUI.

Another case that took place in Massachusetts involved a driver who interrupted a camper’s slumber. The driver was doing donuts on the campground when he lost control of the vehicle and hit a nearby camping tent. Police were notified of the incident and charged the driver with reckless endangerment of property, misdemeanor drunken driving, felony reckless endangerment, harassment, and aggravated drunk driving. Law enforcement’s report stated that the driver’s Blood Alcohol Content (BAC) registered at a level of 0.18 percent, which is more than twice the state’s legal limit.

Regardless of where a driver is operating a vehicle, most state vehicle codes make it clear that driving a vehicle with a BAC of 0.08 percent or more makes the driver eligible to be charged with DUI. Those drivers who are facing DUI charges should always contact a DUI lawyer to help try their case – these legal professionals understand the drinking and driving laws for their state and can explain the possible outcomes of the case to their client. A knowledgeable attorney helps to best position his or her client to get a favorable outcome when it comes to trial.