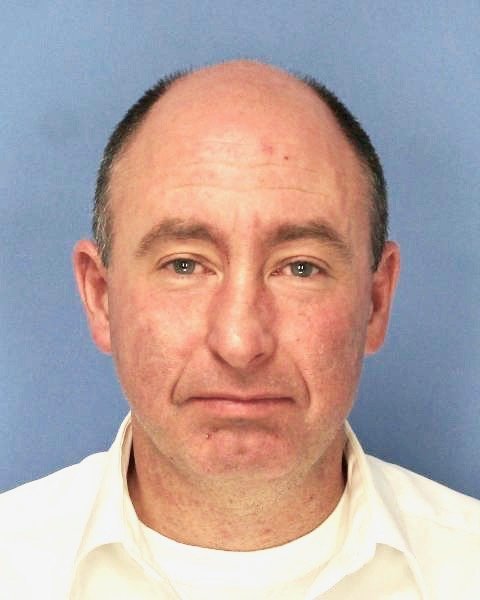 A 43-year-old bank executive named Joseph Talbot was arrested by New York State Police for Driving Under the Influence (DUI). According to law enforcement, Talbot threw a fit throughout the traffic stop, including calling one of the officers a foul name and accusing another officer of trying to ruin his life and family. Additionally, Talbot refused to have his photograph or fingerprints taken because he did not want to appear in the local news.

Because of Talbot’s behavior, law enforcement added another charge of “obstructing governmental administration” in addition to his DUI charge. Talbot was then taken to the Wayne County Jail where he was booked into the facility, and his photograph was taken anyway. Just as the suspect feared, the Times of Wayne County ran his booking photograph in the Saturday paper – Talbot reacted by purchasing every copy of the newspaper he could get to keep the news quiet.

The Times of Wayne County has a circulation of approximately 12,000 and estimates that Talbot was able to purchase 900 copies from the Newark, New York area. A store clerk told a news affiliate in the area that he bought 70 copies from her store alone and that he mentioned he had been to three or four other stores before coming to hers. While this was not enough to silence the story completely, it was a great attempt to keep it quiet, which was just as newsworthy, gaining him even more attention.

Under New York state law, a first-time DUI offender faces no minimum jail time, fines between $500 and $1,000, a minimum six-month driver’s license suspension, and having to use an Ignition Interlock Device (IID) to regain his or her driving privileges. Repeat offenders face harsher penalties – second-time DUI offenders face five to 30 days behind bars, up to $5,000 in monetary fines, a minimum of a one-year driver’s license suspension, and an IID requirement.

While it is unknown if Talbot had any previous DUI convictions on his record, he will have to deal with at least the minimum first-time penalties should he be convicted. Additionally, he will also have to contend with his additional charge of obstructing governmental administration and whatever penalties are given for this crime as well. Regardless of the outcome, Talbot made quite the impression and did not reach his goal of keeping his arrest out of the media’s hands.