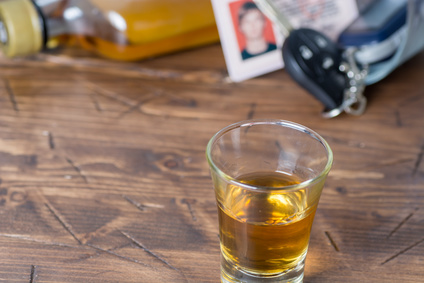 Believe it or not, the occupations of defendants in Driving Under the Influence (DUI) cases can affect how the justice system treats them. However, in some cases, defendants press their luck – such was the situation in a case from Illinois where a judge sent an orthopedic surgeon to jail for six years based on a criminal damage to property and an aggravated DUI charge. While this may seem extreme for these charges, it is important to note that the doctor had six previous DUI charges in Illinois and Michigan.

In the doctor’s latest DUI incident, he side-swiped a parked vehicle, drove onto a homeowner’s lawn, and hit two fences and a garage. The officer who arrested the defendant stated that “at least [he] didn’t hit anyone.” The defendant had gone under treatment for alcohol use several times but was unsuccessful in controlling his addiction to alcohol. During the defendant’s sentencing hearing, many witnesses spoke not only of his addiction but also of his commitment to work and family.

While these types of witness statements may have gotten other defendants much lesser sentences, the prosecutor in this case stated that the doctor had gotten off on his morals too many times and his “good doctor” excuse was no longer valid. The judge in this case agreed, stating that with the doctor’s high salary he could have easily hired a driver or taken a cab if he was unable to abstain from drinking alcohol, which is why the defendant received the punishment that he did.

It is likely the doctor will only serve half of the time he was sentenced to, given the opportunity to earn time off and the possibility of receiving credit for the time he spent in jail already after an earlier conviction. Vehicle codes in many states including California are calling for more aggressive penalties for drivers who have been convicted of multiple DUI offenses. Three or more convictions could be grounds to bump up the charges to a felony, which carries penalties including two to three years in jail, $1,000 in fines, and a driver’s license suspension of four years.

For individuals who are facing DUI charges, it is important to contact a DUI lawyer who is well versed in the drinking and driving laws of their state. These professionals can help to best position defendants for a fair trial and work to secure the best possible outcome.