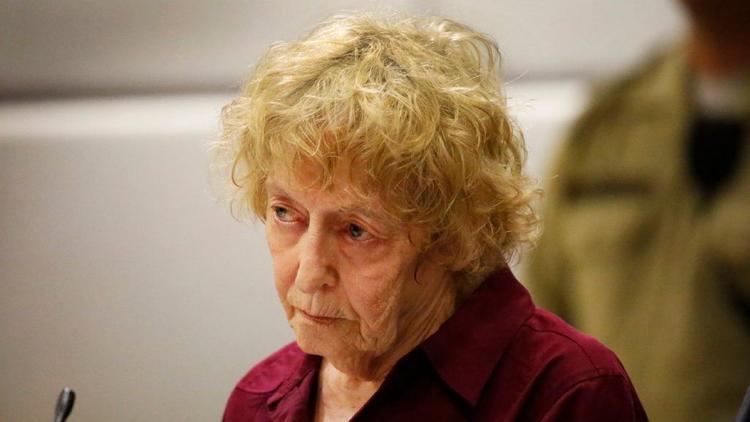 Driver Hit Child in a Stroller and Attempted to Flee

Car crashes are traumatic experiences, and anyone with such an experience can attest to that. However, when a car accident is the result of someone driving under the influence of alcohol and leads to death, it is nothing short of heartbreaking. There is nothing more preventable or so unnecessary than a DUI car accident. It is even more grievous when victims include children and infants, leaving their parents devastated after such a tragedy.

Marcus Kowal, a mixed martial arts fighter, was such a parent this past Labor Day weekend. Liam Mikael Kowal was being pushed in a stroller in Hawthorne, California by his 15-year-old aunt when a woman in her 70’s hit Liam’s stroller and his aunt with her vehicle. The two were crossing the street, with the correct lights to warn for pedestrians and a crosswalk, on Saturday September 3rd. The woman, Donna Higgins, hit the two and then attempted to drive away. Witnesses pursued and managed to block her SUV and prevent her escape from the scene.

Emergency responders arrived at the scene and found Liam still in his stroller and not breathing with his aunt lying some feet away. They revived him and took him to Harbor UCLA Medical Center, but Liam was declared brain dead at the hospital. With a heavy heart, his parents made the decision to take him off life support and donate his organs in order to help other children. Liam’s parents said they hoped their son’s donation would save someone else’s life so others would not also have to face the tragedy that comes with a child’s passing. Liam’s aunt is currently recovering in the hospital from leg injuries.

Donna Higgins was given a field sobriety test at the scene, and she was charged with a hit and run as well as drunk driving, but it remains to be seen whether or not she will be charged with manslaughter with Liam having passed. She was arrested and later released on a $100,000 bail—however, Higgins could still be facing serious jail time if manslaughter is brought against her. Penalties for manslaughter in California can include two to six years in prison and a $10,000 fine.

Considering the likelihood of Higgins’s DUI conviction, it’s just as likely she will be convicted of manslaughter in Liam’s death—as many would agree she deserves as punishment for ending the life of a child, with the only good coming from this tragedy being that children were able to receive donations they desperately needed.