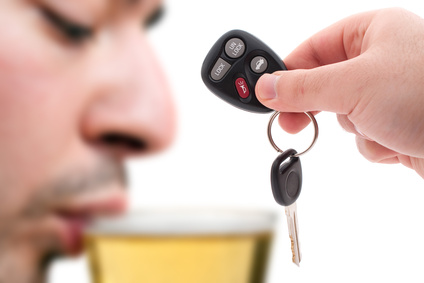 DUI Case Ready After Many Postponements

Courts grant postponements of Driving Under the Influence (DUI) cases if the prosecuting attorney or defense lawyer can provide evidence as to why the delay is needed. A judge in California, however, hit her limit for granting extensions for a case and ordered the defendant to be prepared for her day in court. Judge Cara Beatty was resolute that defendant Virginia Anderson of Redding, California would finally begin her trial during late October whether the defense was finally ready or not.

Law enforcement officers reported that the defendant was driving while under the influence of drugs including methamphetamine in April when she hit a motorcycle, killing the 27-year-old rider. The defendant was supposed to begin her trial, but the judge granted postponements seven times since the initial trial was set to begin. Recently, the defense moved to have the trial delayed an eighth time to appeal the charges filed against the defendant.

Prosecutors initially charged Anderson with second-degree murder for the death of the rider, but two judges stated they had not been shown that Anderson acted with “deliberate disregard for life,” which would be necessary for a second-degree murder charge. Prosecutors then charged Anderson with DUI causing great bodily injury – a charge that is lesser than vehicular manslaughter while intoxicated but one that carries much more serious consequences should the defendant be convicted.

The suspect’s defense team filed this latest request to have the case postponed based on the fact that they believed the prosecutors had filed the wrong charges against their client in an attempt to increase the potential punishment their client would face should she be convicted. The judge did not approve the postponement, forcing the defense and the defendant to have their day in court, and Anderson lost her battle to have the charges against her changed.

For those who are facing a misdemeanor DUI charge or a more serious felony drinking and driving offense, it is very important to seek the legal help of a knowledgeable DUI attorney in the state in which the crime occurred. These legal professionals have a deep understanding of the DUI laws for the state in which the trial is taking place and can make suggestions to their clients about how the case should be handled, how their clients should plead, and what their clients should expect during the trial.