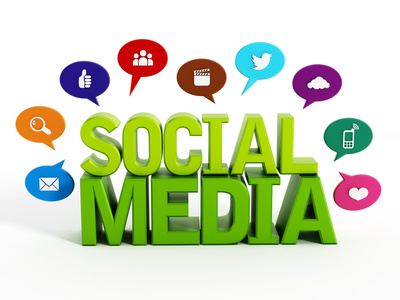 When it comes to using social media platforms like Instagram, Facebook, and Twitter, it is probably not the best idea to post photos or videos of yourself committing crimes or performing suspicious behavior. Some social media users forget that what they post online can be seen by anyone and everyone including law enforcement, and posting photos or videos of themselves using drugs, stealing, brandishing weapons, and performing other illegal behavior could land them in more hot water than they could have imagined when they “snapped the pic” and posted it online.

A case that clearly shows the role social media can play in crimes comes out of the state of Florida – in this case, a group of young men were arrested when someone reported seeing images on social media of the group drinking alcohol, holding guns, and smoking marijuana. The men were arrested shortly after the images were reported, and it was discovered that one of the men was underage and another was in possession of a firearm that was obtained from burglarizing a vehicle.

While this may seem like an extreme example, it does show the power of social media and how law enforcement can use it in order to catch individuals performing criminal acts. How does this relate to Driving Under the Influence (DUI) offenses? Let’s imagine a scenario that explains how it could work:

John is driving home from a night out with friends when he runs a red light and hits another driver in a busy intersection. John and the victim are taken to the hospital and law enforcement begins its investigation into the incident. While officers cannot perform a breathalyzer test to determine John’s Blood Alcohol Concentration (BAC) while he is in the hospital, they begin to gather evidence about John – where he was before the accident occurred, what he was doing, and where he was headed.

As part of their investigation, law enforcement officers pull up John’s Facebook page – there, they find that John had gone to a local bar, and photos of John had been posted showing him holding a beer in one hand and a shot of whiskey in another. The photos were posted only 30 minutes before the accident had taken place according to the timestamps on Facebook. This would indicate to police that John had been drinking before the accident occurred, and law enforcement would then have enough to charge John with DUI.